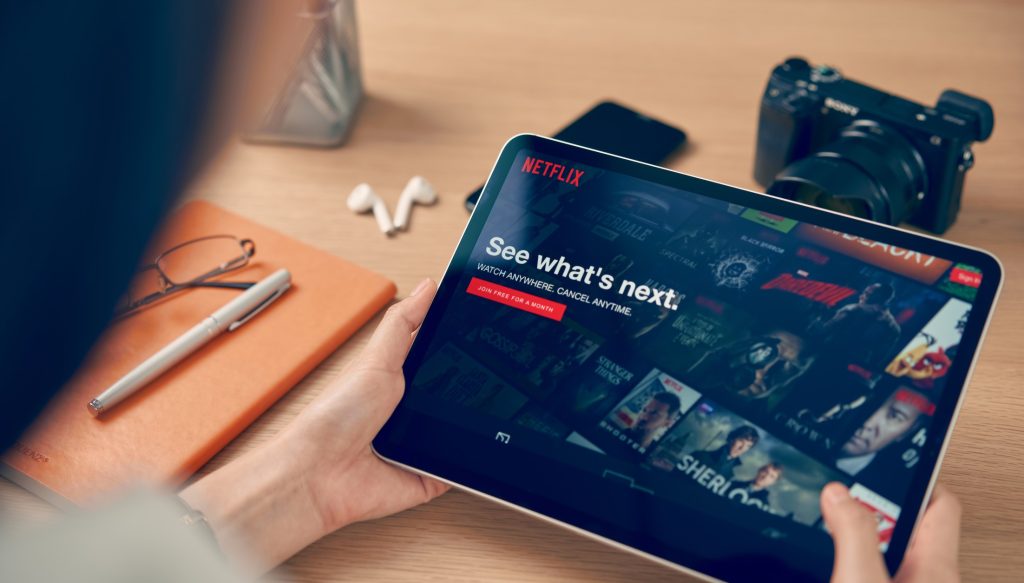 Netflix has been said to be working on ad-show plans for some time. Netflix co-CEO Reed Hastings’ recent words indicated that the firm has taken concrete moves in this regard. Probably in the next few months we will see Netflix packages with ads that are much lower in price. So, in the grand scheme of things, what does this mean?

The most compelling reason for Netflix to make such a drastic adjustment is clearly the company’s recent revenue decline. The loss of approximately 700,000 Netflix members as a result of the Russia-Ukraine conflict, as well as its inability to compete in international markets against local competitors, are two of the most significant causes for this fall. Netflix is, of course, working on formulas to adjust for the drop. Among these solutions, the most logical one is to offer packages with advertisements.

This isn’t a brand-new idea. This solution has previously been tested and successful by Hulu, Disney, and HBO. Netflix relies on the success these companies have achieved.

Netflix’s choice is also supported by consumer studies in developed nations such as the United States and the United Kingdom. According to studies, the vast majority of consumers are prepared to see advertising in exchange for significantly lower membership fees.

This significant shift reveals an important truth about consumer behavior. Let’s talk a little about that.

Until now, the biggest sales force of paid video on demand platforms was thought to be ad-free. Users did not object to seeing advertising in exchange for decreased membership fees, indicating that convenience was a more essential factor.

Subscription-based entertainment services, including Netflix, do indeed provide users with a wide pool of high-quality content as well as convenience. Low-cost content platforms have made it much easy to access content that was previously difficult to obtain, particularly through illicit means. As a result, these video, music, and gaming content providers have become a vital part of our lives.

Netflix, a high-end video streaming service, has customer data that makes advertisers salivate. As a result, advertising on Netflix will almost certainly be substantially more expensive than on other channels. Advertisers, on the other hand, will be willing to pay the premium because the targeting is so much more precise.

In the following days, we may expect this paradigm to spread to more premium content producers. While the ad-free membership plans are still available, we may see ad-supported membership programs with significantly cheaper rates. Advertisers will be drawn to these platforms because of their high engagement and targeting possibilities. These advancements could be a lifesaver for marketers in today’s world, where access to customer data is becoming increasingly difficult.