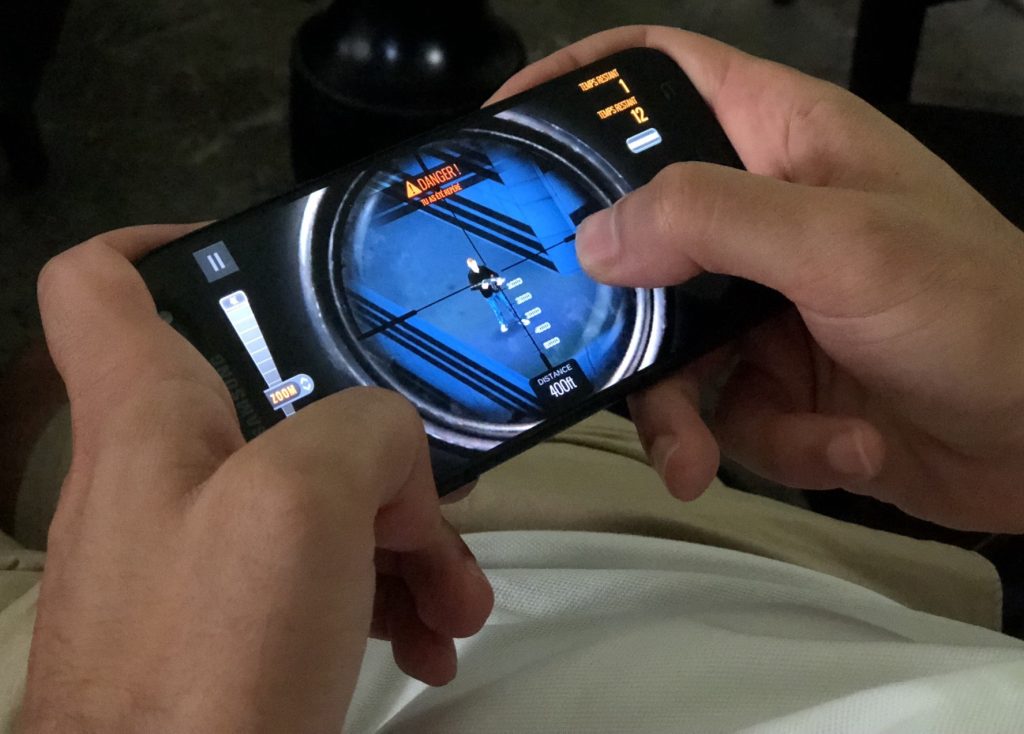 In the 1980s, 90s, and even 2000s, the concept of gaming was confined to computers and consoles, a concept that only concerns enthusiasts. However, with the increase in the technological capacities of mobile devices and the increased popularity of hyper-casual game genre, the game has turned into the mainstream. More than 80 billion games were downloaded from app stores in 2020, with the games category accounting for 68% of the App Store’s revenue share. Advertising expenditures also exceeded $100 billion. Mobile games have been the most significant factor in the growth of mobile advertising.

Because the medium has grown so much and has become mainstream, it is impossible for modern marketers to ignore this medium. This channel, where the level of engagement is high, has excellent opportunities for brands.

What is In-Game Advertising?

Briefly, in-game advertising refers to advertisements displayed within mobile games. These ads can be in static banners, video, or audio format.

Why Should You Be In In-Game Advertising?

Games offer their users a much more attractive experience compared to other applications. That’s why users are much more engaged with the content within games. Considering that in-game ads are also a form of content, we can say that users are pretty receptive to these ads.

Not really. As a general thought, we know that advertisements within the application are elements that spoil the user experience. However, things are a little different in the game world.

Are In-Game Ads Safe for Brands?

Programmatic advertising brands are naturally sensitive to the security of the content presented on the platforms where their ads will be displayed. The concept of gaming is also a concept that advertisers skeptically approach.

However, most mobile games are quite safe for brands, contrary to popular belief. The fact that the content of mobile games is much lighter than desktop ones, and therefore does not contain elements of extreme violence or sexuality, and there is usually no user-generated content makes mobile games safe platforms for advertisers.

Now is the time for advertisers to think out of the box and evaluate the new tools offered by the changing media. In-game ads are one of the most important of these tools.

Most of the content consumed on social media is produced by creators. The social media economy is also largely the work of creators. https://www.forbes.com/sites/forbesagencycouncil/2021/11/18/four-reasons-why-the-creator-economy-is-booming/?sh=7efb2d8553de https://www.forbes.com/sites/forbesagencycouncil/2021/11/18/four-reasons-why-the-creator-economy-is-booming/?sh=7efb2d8553de

There is no one left who has not been involved in a conversation about cryptocurrencies. Therefore, cryptocurrencies became one of the important customers of advertising agencies.https://martech.org/ad-spend-for-cryptocurrencies-increases-as-advertisers-educate-consumers/

Research by Lotame showed that 42% of marketing executives think that sales will drop significantly due to restrictions on the use of cookies.

Taxonomy is a concept that most marketing professionals do not know. However, it is necessary to be aware of this concept in order to generate meaningful data and not miss opportunities. https://martech.org/why-businesses-are-hiring-taxonomists/

For modern marketers, data means everything. However, a study by Adverity found that 34% of CMOs do not trust their marketing data. On the other hand, 42% of data analysts still process data manually.