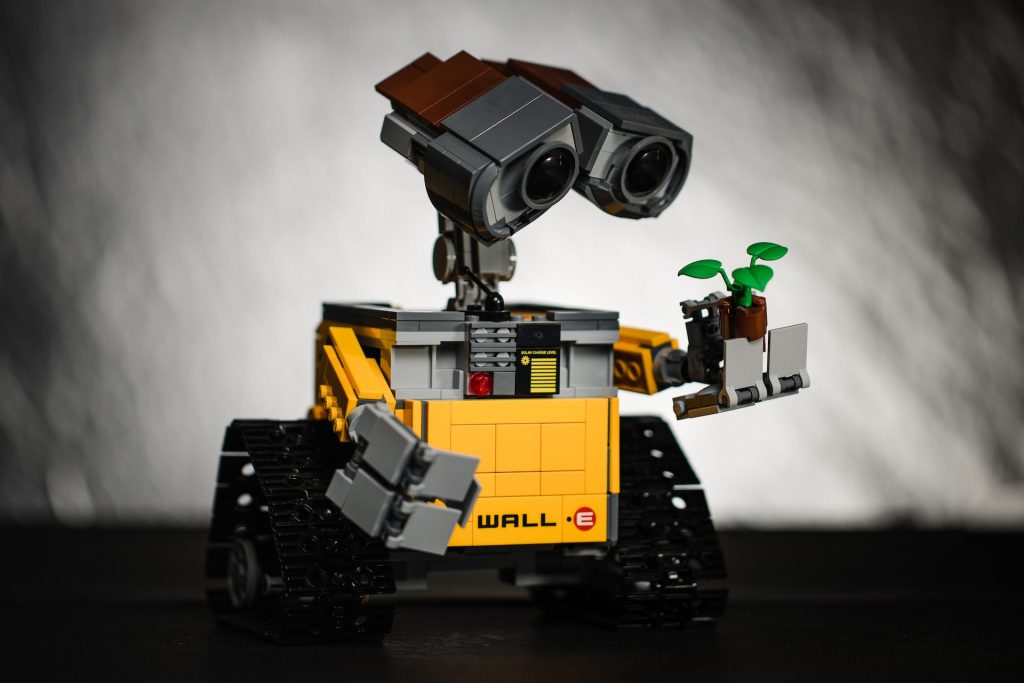 Advertising is a business of creativity. All of advertising’s subfields are working to make creativity work better.

Recently, artificial intelligence has surprised everyone in the creative arts field. Naturally, the advertising industry has begun to debate the application of artificial intelligence in creative processes. Copywriters and designers, who have traditionally been at the forefront of this profession, are concerned about going out of business in the near future.

Up until now, AI has only been used in data processing activities in the advertising industry. However, recent demonstrations of artificial intelligence that can create words and even a photo that doesn’t exist have raised the possibility of using these systems in creative processes.

Has A Revolution Begun?

Yes, a revolution is underway. The ability of artificial intelligence to make creative works, which are mostly dependent on humans, is revolutionary.

But does this revolution mean that machines will do all of the creative work in advertising? No way.

Technological inadequacies that currently hinder the creation of an advertising concept from scratch. Although artificial intelligence has surpassed expectations in terms of artistic creativity, it still falls short of a human in terms of coming up with original ideas. Will it ever get to this point? Probably.

However, even in this scenario, humans will still be required to guide the AI. It is a human power to solve the communication problem that emerges behind an insight by using creativity. Artificial intelligence will undoubtedly expand the possibilities for these processes. But a human will be required to manage the entire system.

After all, Jarvis wouldn’t be much use without Tony Stark.