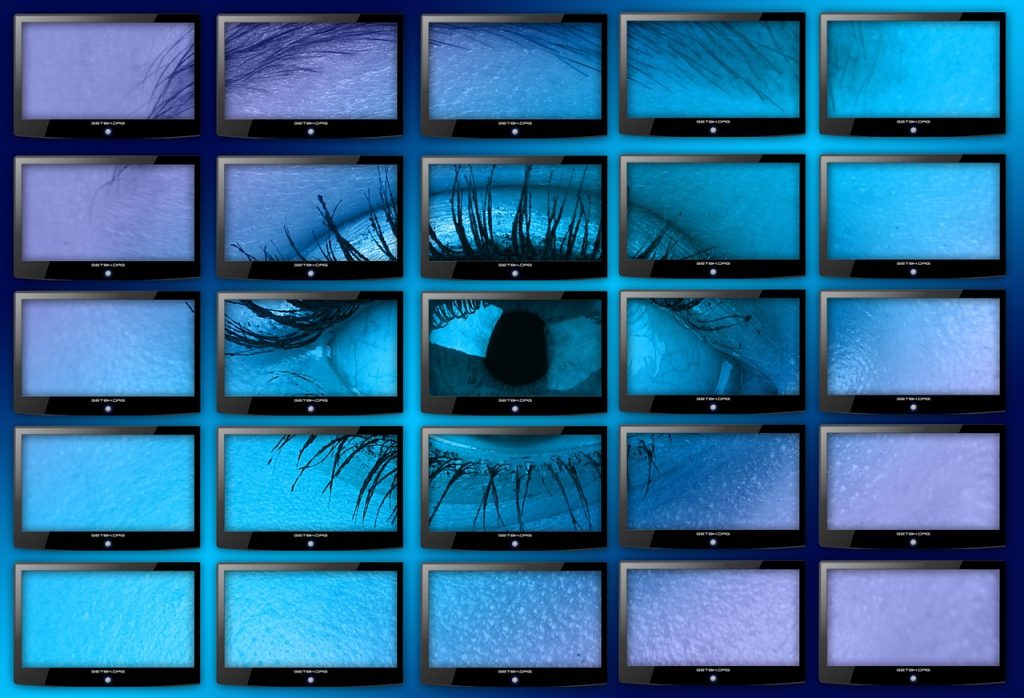 We all love to read. At least, that’s what we keep saying. According to some scientists, reading is still the best way to learn. Research shows that a person with a regular reading habit has more sophisticated neural connections than a regular person.

However, to be honest, we love video more. It’s more practical and fun. For most of us, if are to make a choice between text and video, we’ll go for the video.

Technologic developments in recent years have made video more accessible through digital channels. The increasing availability of broadband connection has rendered the distribution of video easier. Some of our everyday practices like watching a movie on a streaming service were like science fiction 15 years ago. But today, it’s just another thing we do every day.

To be honest, advertising people were waiting for this, as they had already known that video was the best media format for persuasion. They have known that fact for decades, they were just waiting for a technologic development that will make it possible to spread their messages to millions.

Now video is a powerful weapon in marketers’ arsenal. Once again…

The format is the same, but almost everything is different. Creation, distribution, consumption and measurement of video are much different than it used to be in good old TV days.

Creativity is currently one of the biggest challenges for the advertising world. Cultural shifts are faster and it takes lots of effort to catch “the moment”. But creative people are somehow cracking the codes of these modern times and they are building their own unique ways to succeed.

Programmatic advertising has changed the philosophy of media planning and this new philosophy is being adopted by conventional TV. It can be said that in the future most of the media spending for television will be made through programmatic.

Speaking of TV, we have to underline major changes that will happen soon for this medium. It is no surprise that conventional TV is losing its popularity everyday. But thanks to the popularity of smart TVs and digital streaming services, TV preserves its space in our living rooms.

Used to be a process to conclude a traditional video advertising campaign, measurement will be an adjusting phase for a never-ending process, as campaigns will never end.

Thanks to technology and effective measurement methods, adjusting creatives or media strategy on the go will be much easier. We already have such practices, but with developments in AI, we’ll be working on more sophisticated platforms soon.