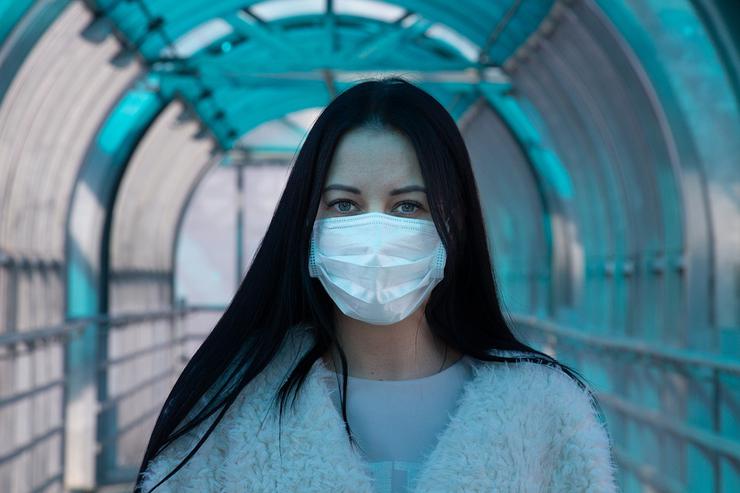 Those who spent a considerable amount of time in the advertising business know well how fragile the industry is against economic struggles.

The problem is that advertising is an investment.

We have seen lots of global, regional, and local economic crises in the 2000s and most of the companies in the business developed some kind of survival skills during these hard times. We have heard this saying a lot: There lies an opportunity in every crisis.

But this time, things are pretty different. COVID-19 crisis that put the world on hold made us experience something we had never seen before in the modern global economy. As the nature of this crisis is not similar at all to the other crises we faced during our lifetimes, it became a real struggle to crack the code of the situation we are in.

As expected, the first reaction of advertisers to the coronavirus crisis was to cut their advertising budgets. According to a survey conducted by Business Insider, %76 of 250 marketing executives said that they will strongly consider making budget cuts for 2020.

For most of the brands, advertising campaigns planned at the beginning of the year became a shiny document that must be thrown out to the trash. Everyone had to rethink their messaging.

After a few days of silence, most of the brands showed up with new creatives with a new message: “This will pass, and we are here for you”.

The COVID – 19 crisis hit some industries significantly harder than other industries. The tourism industry suffered the most.

The tourism industry has lost at least 600 million dollars so far because of the Coronavirus crisis. Experts say that this figure can go higher up to 1 trillion dollars.

There also significant losses around the tourism industry as well. Luggage and suitcase sales have gone down by 77% and swimwear sales by 59% compared to the same period last year in the US.

All these industries are major advertisers and they are facing a financial crisis they have never been through before.

Facebook’s daily active users increased by 11% during this period. This may seem good news for Facebook and other digital media channels, but as digital media spending declined, higher traffic became nothing than a heavier burden for social networks.

There is no need to say that the COVID – 19 crisis will have permanent impacts on many industries, including advertising. Operational systems and financial structures of advertising agencies will change.

One thing will remain unchanged: Only the brands investing in communication will survive this crisis.