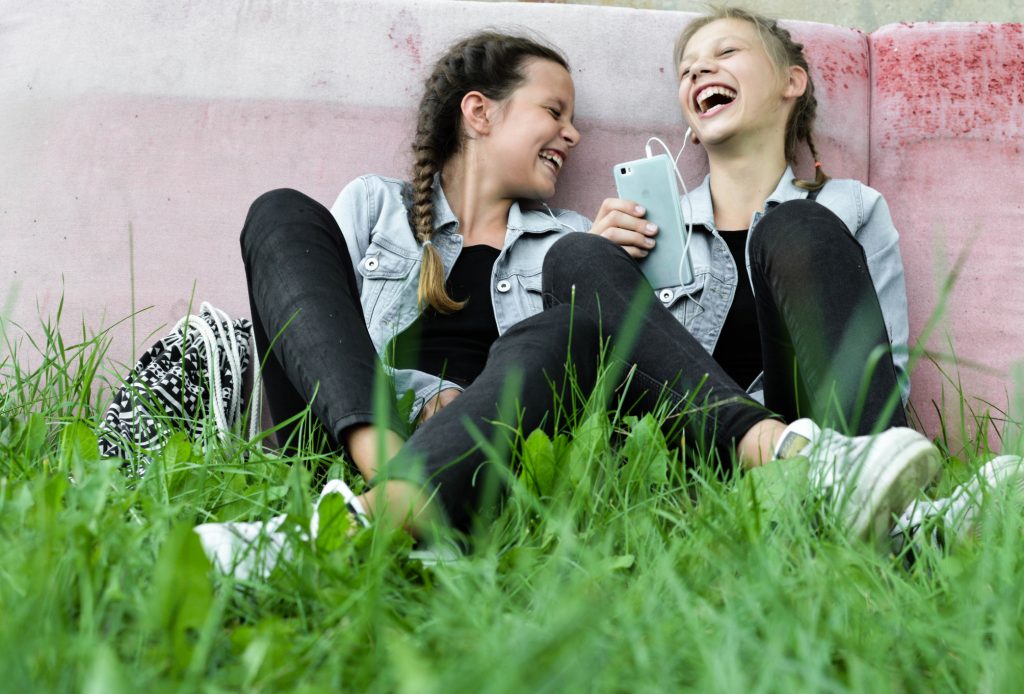 Shawn Fanning and Sean Parker, co-founders of Napster have ignited the fire of the digital music revolution. Their famous lawsuit against Metallica gave the change a different dimension. Napster, the first impactful MP3 exchange platform, showed digital music’s potential, but the case against Metallica proved that copyright issues must be resolved for this revolution to be permanent.

After some legal MP3 download and streaming services, there came Spotify. It’s fair to say that Spotify took the digital music revolution one step further.

Physical music formats like CDs and vinyl records are for collectors only these days, and most of us don’t download MP3s anymore. We mostly rely on audio streaming services to listen to our favorite tunes. As these services reach millions of users every single day, they can be considered as media. A media very valuable for advertisers.

What Is the Real Value of Audio?

Almost 80% of the music the world listens to is listened to from digital audio streaming services. Spotify alone has 345 million users. These figures prove that the reach of digital audio is enormous.

But only reach is not enough for modern-day advertising. The value of a medium is also defined by its targetability. And when it comes to targetability, music is the answer.

The music we listen to tells a lot about our demographics and personality. That’s why Spotify has one of the best personalization algorithms on the planet. It’s possible to identify a person’s demographics like age, gender, location as well as his/her personality and mood.

When the power of programmatic is combined with the potential of audio streaming services, a precious targeting opportunity emerges for advertisers.

Another development that helped audio streaming services was the rise of podcasts in the last year. In 2020, 55 million Americans listened to a podcast at least once. This new content distribution channel offers new targeting capabilities to audio streaming platforms.

This Can Be an Important Step for Programmatic