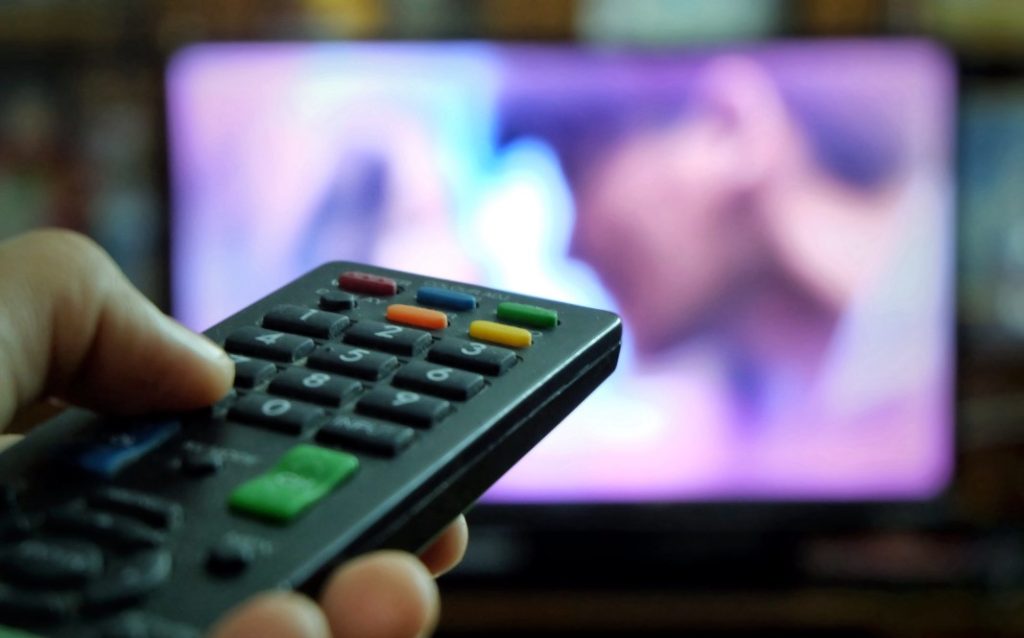 Thanks to the developing technology, there has been a significant change in the purchase of digital advertisements in recent years. The fixed pricing system that used to be widely used has been largely replaced by programmatic advertising. This way, advertisers can manage their budgets much more efficiently.

What is Programmatic TV Advertising?

What are the Advantages of Programmatic TV Advertising?

The biggest advantage of programmatic TV advertising is that targeting is based on much more accurate data. This is a very important advantage in an environment where it has become very difficult to segment the target audience into meaningful segments.

Another critical advantage of programmatic TV advertising is purchasing automation. Thanks to this automation, it is possible to make much more sophisticated media plans. Manually allocating budgets in traditional TV advertising leads to missing many opportunities.

Ease of measurement is another crucial advantage of programmatic TV advertising. The direct processing of data covering the entire universe enables many planning maneuvers to be performed easily.

The facts that the data can be processed so easily and the purchasing is done with automation allow the ad campaigns to be optimized instantly. The ability to intervene immediately on campaign performance allows advertisers to achieve their marketing goals more efficiently.

We can say that programmatic TV advertising has just taken its first steps. Programmatic accounts for only 3% of total television advertising spending in the US. However, this rate is rapidly increasing every year.

There are few things online as exciting as games. You can also take part in the game world with your brand. https://blog.reklamstore.com/in-game-ads-4-key-questions-before-jumping-into-the-game/ https://blog.reklamstore.com/in-game-ads-4-key-questions-before-jumping-into-the-game/

Over the past year, the install rate of food delivery apps has increased by 19%. #apps

Want to get better results from your Facebook ads? Then check out these tips! 👉 https://blog.reklamstore.com/5-tips-for-facebook-ads-optimization-to-get-better-results/ https://blog.reklamstore.com/5-tips-for-facebook-ads-optimization-to-get-better-results/